The purpose of this international biopharma case study was to identify where biopharma personnel obtain information on products, technologies, and suppliers. Furthermore, to establish what their preferences are with respect to channels, formats, and content used to obtain information. The focus was primarily on the large multi-national Biopharma companies, but also allowed for some emerging smaller companies across various markets.

The focus was on the following regional, industrial, and departmental targets. 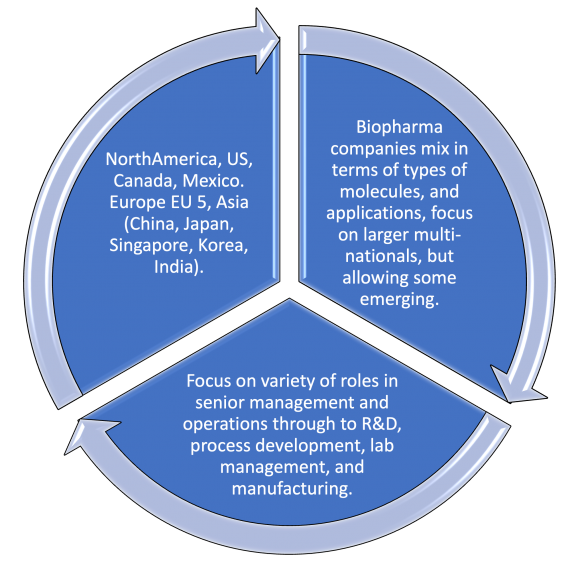 An online study focussing on the following regions, with a split between Biopharma and Pharmaceuticals, company size and audience. 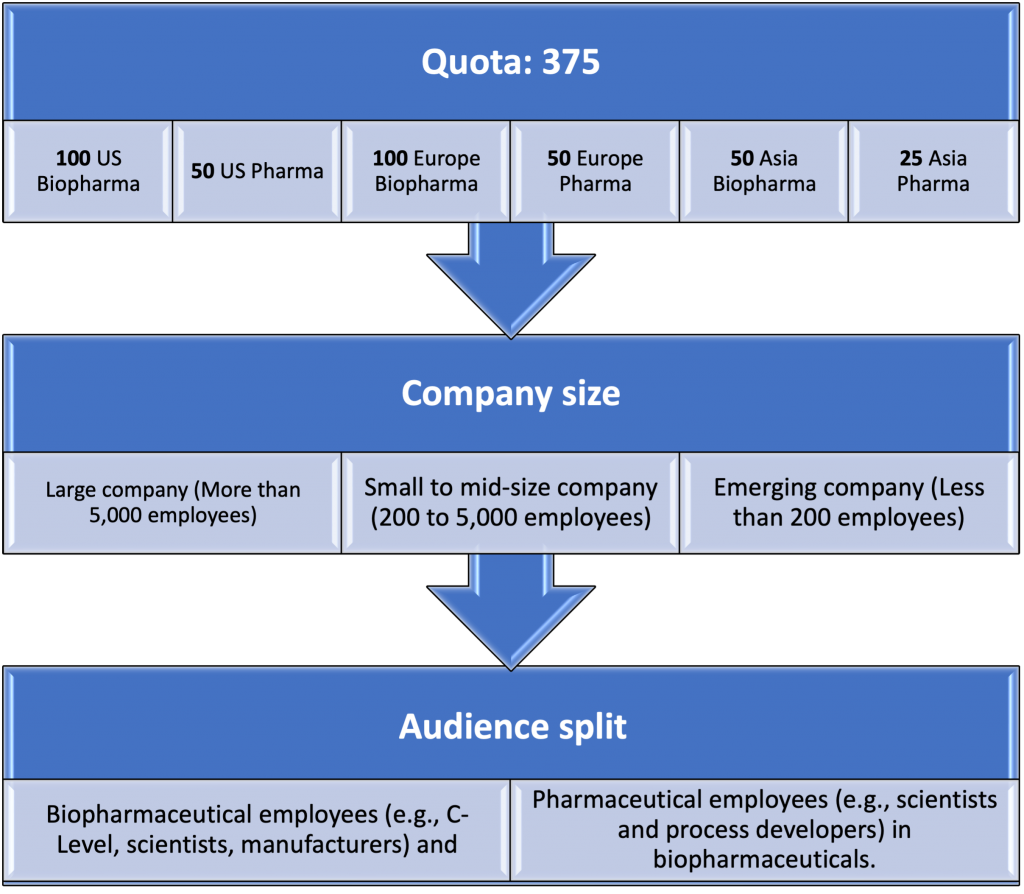 A further pre-requisite was the therapy/drug that the respondent was currently working on from the following: 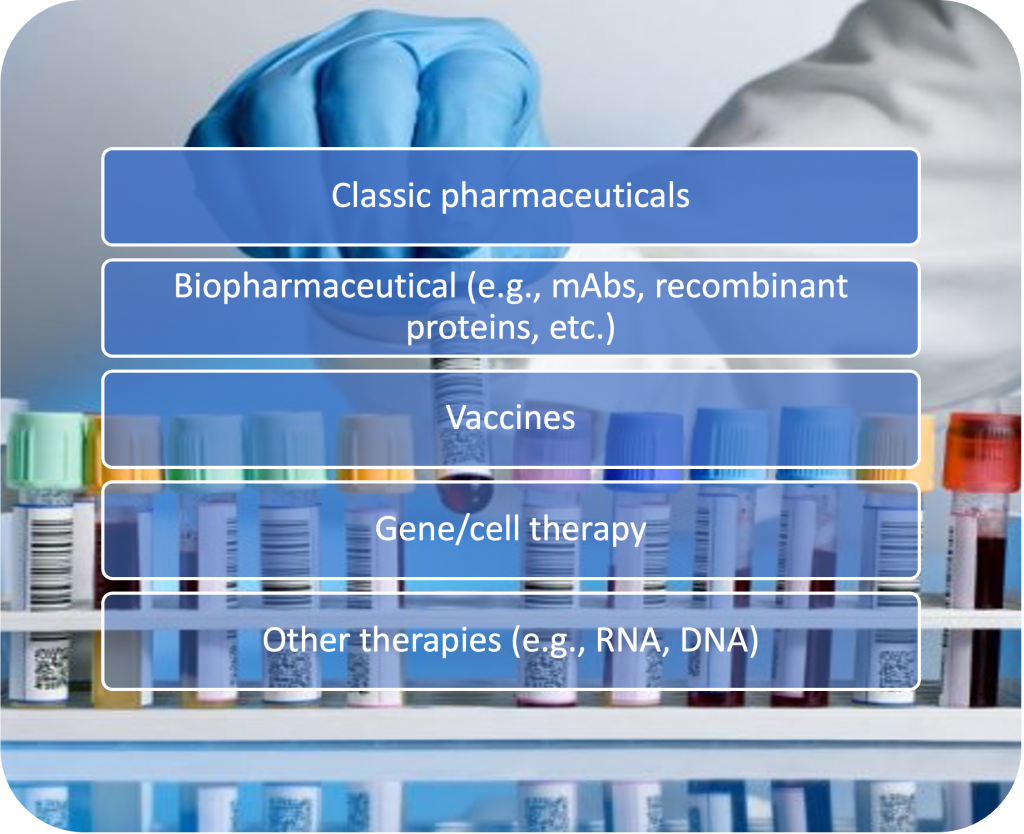 The specs changed from Biopharma to all Pharma, and we introduced further quotas and expanded the reach into Asia. The client was interested in garnering opinions from countries not on the original list, particularly in Asia. This involved more of a phone recruitment approach due to the low availability of such respondents on a panel. In Asia we managed to secure more interviews in Hong Kong, Thailand, The Philippines, and a significant number in Indonesia.

We also manged to expand the research into other European countries where English, French and German were spoken thus gathering further completes from Switzerland, Belgium, The Netherlands and quite a few from the Nordic countries. The client was very happy with both the spread and quality of the data and reporting was a huge success.

Back to Case Studies >>>

Dynamic Fieldwork are experts
in Data Collection in the Market
Research space.