The client – a leading manufacturer of radiology devices needed to validate a previously run segmentation program. This was a follow up to a previous study and a similar target demographic with a further aim to establish radiology best habits and practices.

The client had a list with 7000 phone numbers (no emails) and the requirement for meaningful analysis was 100 completes.  As we were validating the client’s previously run segmentation, the phone numbers were their users who had been identified as belonging to a specific segment. However, no contact details of the respondents were available, so we had to try to identify and contact all the respondents via the phone numbers available to establish who was best suited to complete the study. Due to the nature of the study and importance of client/respondent confidentiality we had to manage each record on a case-by-case basis. 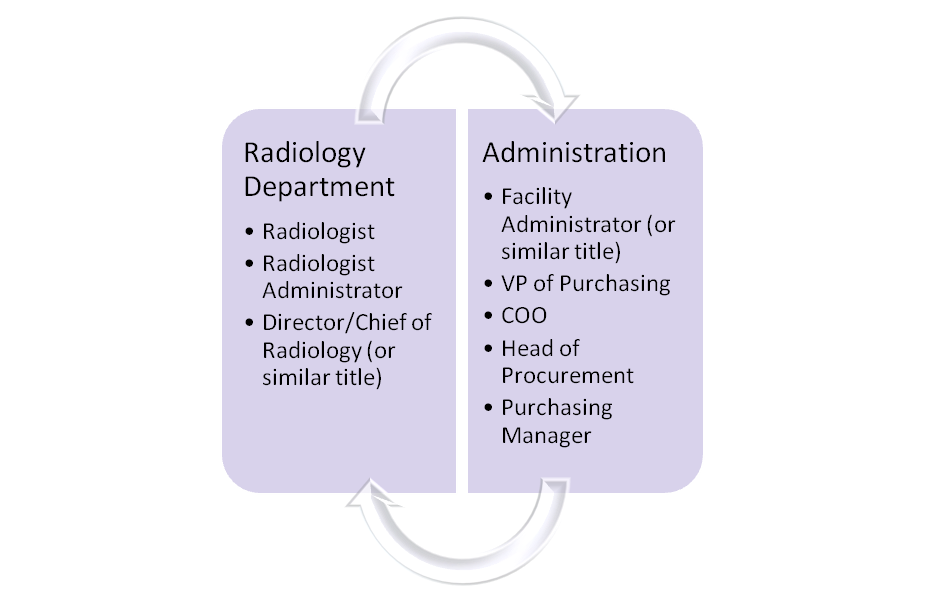 To qualify participants must possess a combination of the following (dependant on their role within the hospital/private setting): 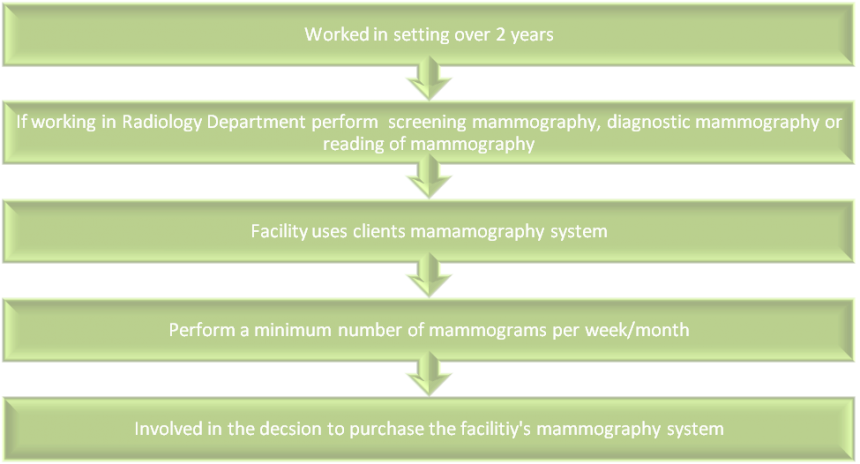 Initially we focussed on recruitment directly to the facility. As we didn’t have direct contact details, we had to use various methods to try and identify where the specific machines were located. The phone numbers were quite generic and didn’t help identify the decision maker, so we had to try calling each facility.

This in turn created its own difficulties as facilities were:

However, we did manage to profile some other criteria on the client’s database and cross check quite successfully with a large healthcare panel vendor. This again proved to be quite a challenge initially but by homing in on the profiling in greater detail and successful collaboration all round, we managed to boost the numbers and achieve the target to the clients delight. Quite a niche universe but all 100 successfully completed.

Dynamic Fieldwork are experts
in Data Collection in the Market
Research space.